Is There a Gender Gap in Saving for Retirement?

Home/Articles/Retirement/Is There a Gender Gap in Saving for Retirement?
Previous Next

Is There a Gender Gap in Saving for Retirement?

To end up on somewhat equal footing with men and to achieve financial wellness, women need to start planning and saving for retirement earlier and work longer to maximize Social Security and pension benefits. A new study conducted by Merrill Lynch in partnership with Age Wave reveals the unique financial challenges that women continue to face, despite much progress made.

Women now graduate from college in higher numbers than men, but as a consequence, also hold 64 percent of all student debt, which is compounded by the well-published gender pay gap in the workforce. Paying off debt and accumulating less income makes it more difficult for them to invest and save for retirement.

In fact, the study finds that women are confident “in all but investing.” Women are as equally confident as men when it comes to paying bills and budgeting, but that confidence drops significantly when it comes to managing investments. Forty-one percent of the women surveyed report that not investing more is their biggest financial regret.

Social taboo around talking about money and lack of media coverage and educational exposure to personal finance make financial management a daunting task for women. And, according to the study, estate planning attorneys can also be partially to blame. As the study points out, financial and retirement planning traditionally caters to men. For example, retirement calculators don’t allow for planned or unplanned breaks from the workforce—breaks taken more frequently by women for life events such as parenting and caregiving. Women also admit that taking on credit card debt and not living within or below their means is a contributing factor in missing their financial goals.

Work disruptions as a result of parenting and caregiving affect a woman’s potential earning over her lifetime—something the study refers to as the “mommy penalty,” a pay gap due to lost income and missed opportunities for promotions during time out of the workforce. Women returning to the workforce also tend to take on less demanding work, resulting in lower pay, to dedicate more time to childcare or elder care.

Another financial challenge a woman needs to plan for is higher health costs (39 percent to be exact) than the average man in retirement. The study attributes this to women retiring earlier, living longer and being more likely to spend years alone and having to rely on formal long-term care in their later years. Women are also more likely to have multiple chronic conditions.

As a result of these unique challenges, the study concludes that women are faced with a “retirement paradox”—they’re expected to live five years longer than men but, on average, enter retirement two years earlier with less of a wealth cushion.

Women’s work interruptions can result in negative impacts on their wealth escalators, including benefits like Social Security, pre-tax savings opportunities, such as 401(k)s, 529s and health saving accounts, and other benefits, like medical insurance and paid time off. Many wealth escalators also derive from career choices and promotions that men are more likely to take advantage of or be offered. Women are twice as likely as men to have at least one zero-earning year count toward their Social Security. As a result, the study found that “the wealth gap continues even when Social Security kicks in, with women on average receiving $4,000 less annually than men.” 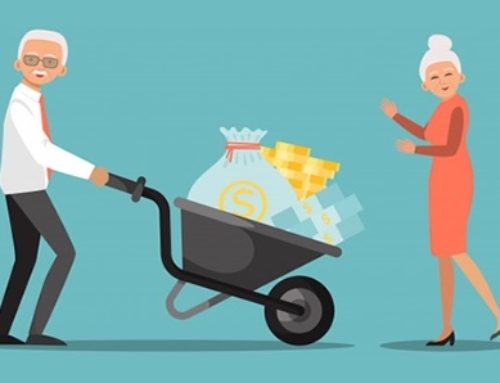 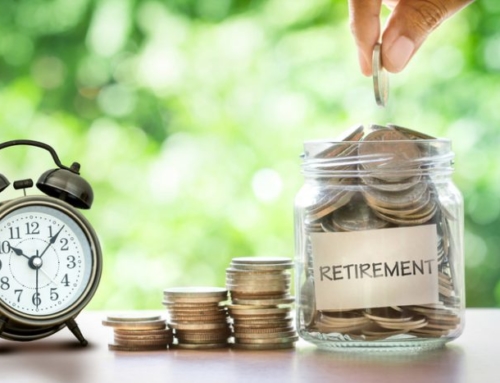 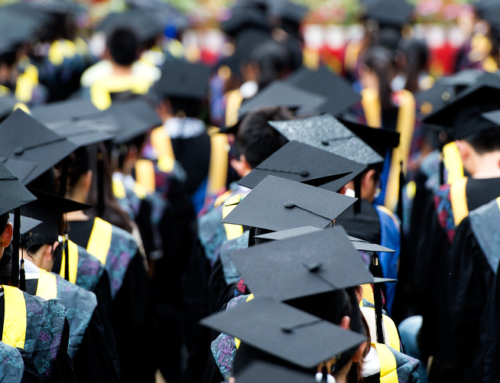 Soaring student debt is keeping people of all ages from a stable retirement. Here’s how to help Gallery

Soaring student debt is keeping people of all ages from a stable retirement. Here’s how to help 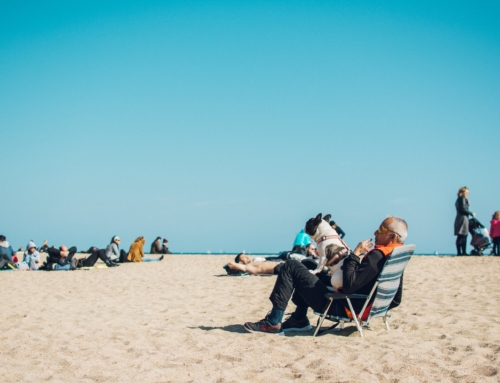 How To Avoid Retirement Overconfidence Gallery

How To Avoid Retirement Overconfidence