There are “bubbles everywhere” according to Nobel prize winner Robert Shiller, from stocks to bonds to the housing market. But add another one to the list: credit cards.

American credit card debt now stands at $1 trillion – nominally higher than during the 2008 crisis. And delinquencies are rising. At small banks, the delinquency rate is now worse than 2008.

As for interest rates? They’re at all-time highs. This isn’t a crisis yet, but it’s an unsustainable trend. A bubble waiting for a pin.

Read the rest of the article at CCN.com 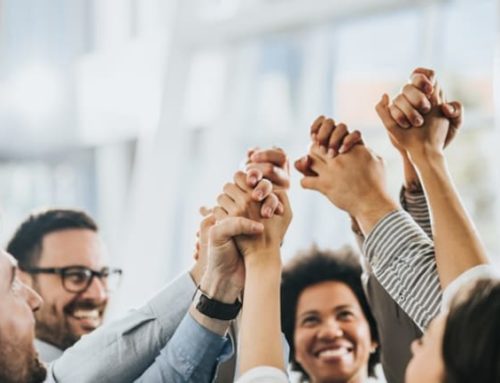 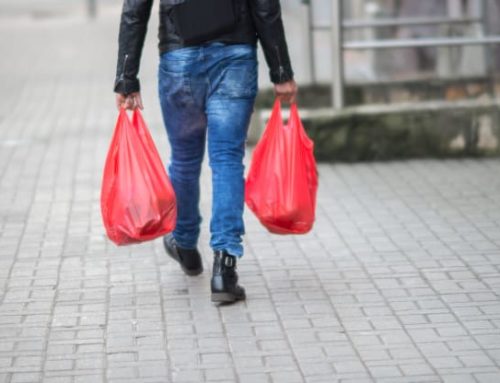 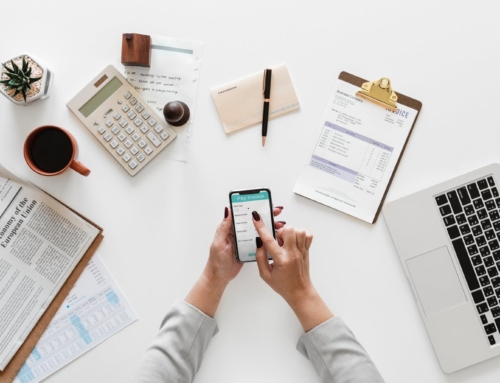